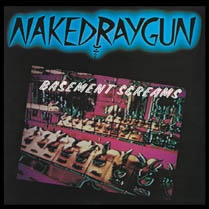 Basement Screams was a six song EP by Naked Raygun, released on Ruthless Records in July or August of 1983. It was the first release for Naked Raygun, who by this time already established one of the largest followings within the Chicago punk community. Basement Screams is seen as one of the most imporant records in the history of Chicago punk. In 1999, Quarterstick Records finally rereleased Basement Screams, adding a street version of I Lie and the 222 S. Morgan Street demos. Included in the liner notes of the CD are collection of old pictures, flyers and writeups by Jeff Pezatti and Steve Albini. 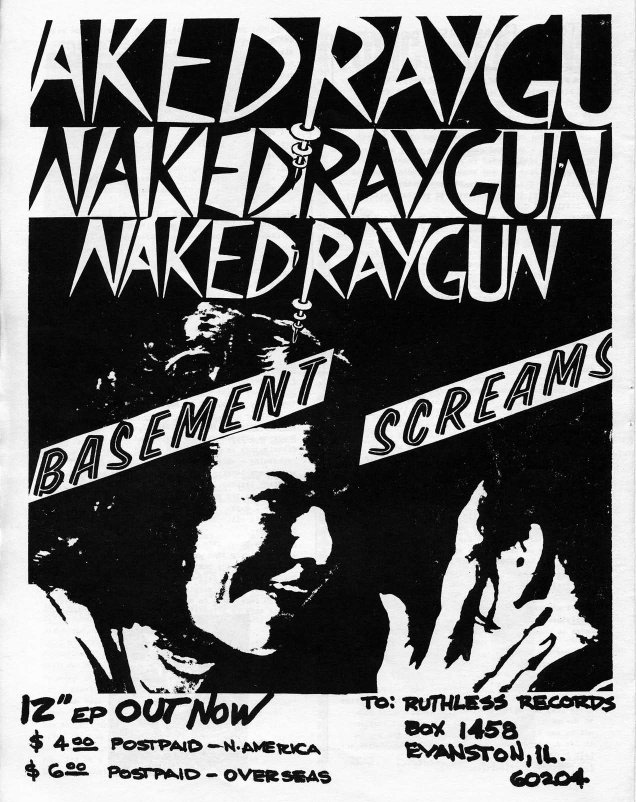 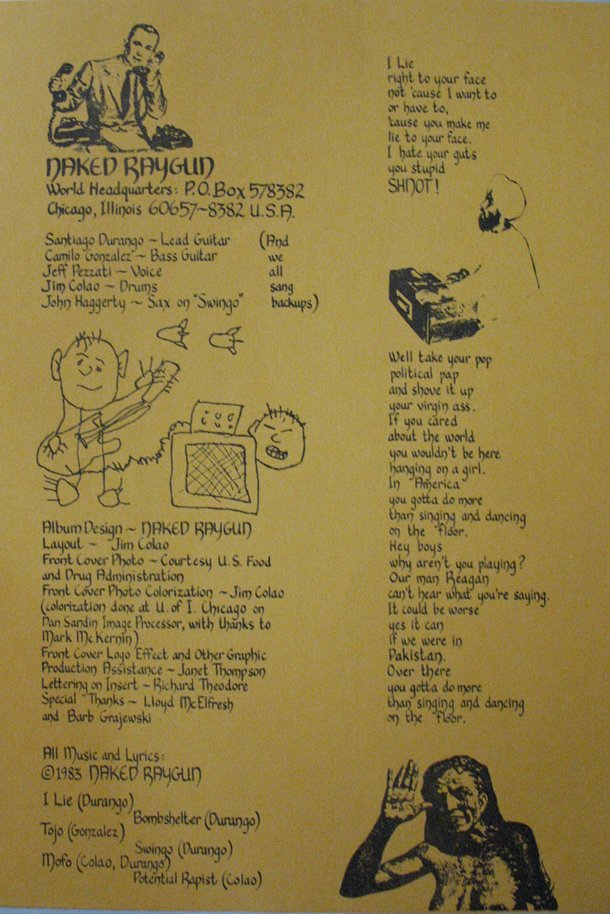