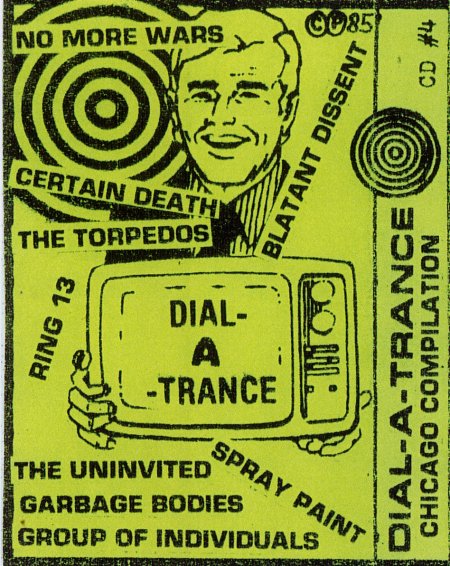 Dial-a-Trance was a compilation Chicagoland punk bands (and one from Hammond, IN) that was probably released in early 1985. It wasn't affiliated with a label, just recorded and distributed by the folks in Certain Death. Many of the bands in Dial-A-Trance aren't very well known, even locally, and may be their only known recordings. The release was cassette only and each featured an insert with band logos, description of the naming and some writing by Danny Imig.

Band logos from the insert 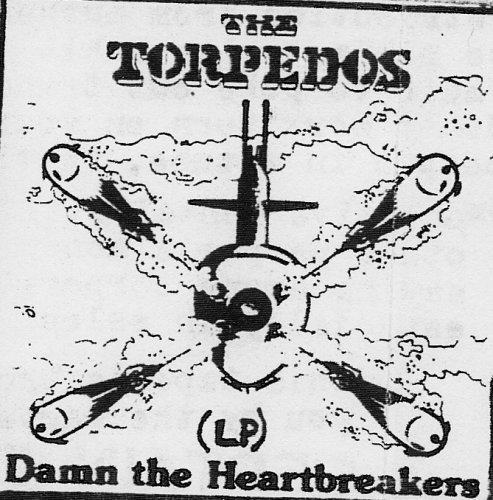 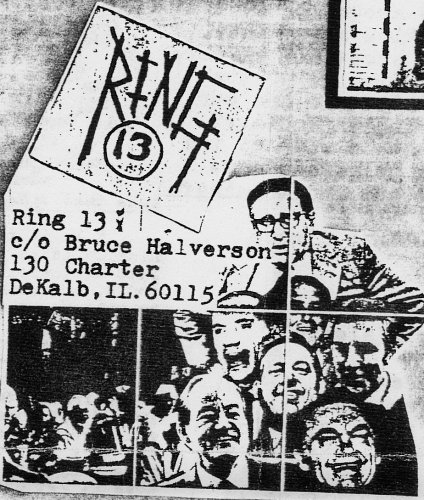 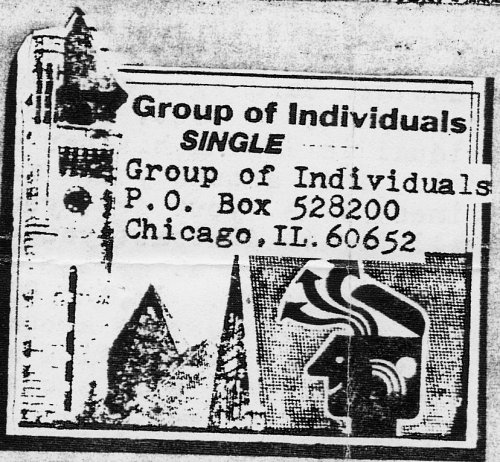 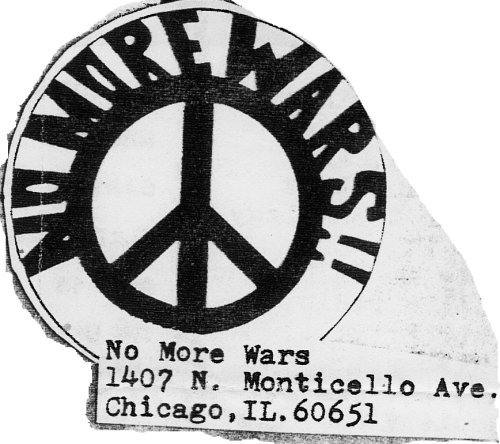 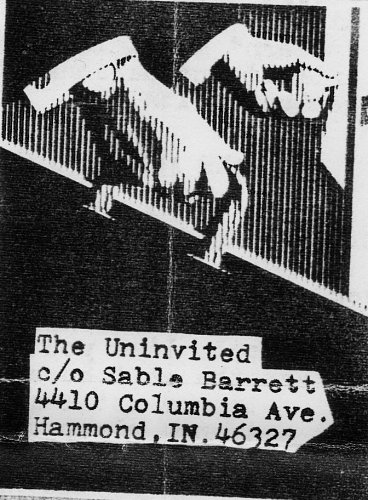 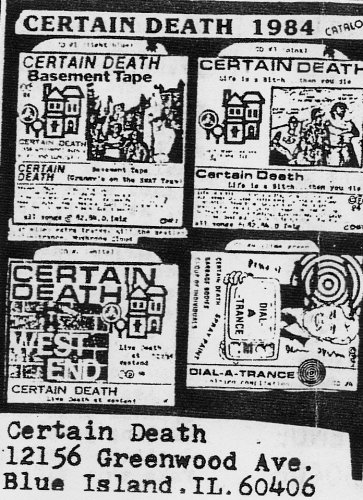 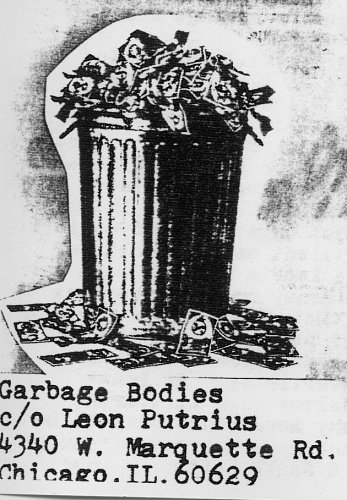 Covers: Tracks rage in date from 1983 - 1985 (all bands where active in 1985) Record Label: None - Certain Death at this point had put out 3 cassettes on their own from 4 & 16 track recordings bought cassettes in bulk (not store bought maxell or TDK and the like) created their own cover art and went to a local printer and had the covers printed hired local radio station to mass produce cassettes releasing them as "CD01" and so on as in any reference to a record label ... this comp is "CD04"

Where or what is the name "Dial A Trance" all about otto ?!? Dial A Trance was an actual sevice we used to see broadcast on TV Ads here in Northern Illinois and Indiana and Wisconsin .. one was supposed to call up the 312# and be put into a hypnotic trance to make all ones cares go away ... it was pathic ... and the world we lived in then was so whacked thanx to der fuher reagan that people actually thought this shit up .. and well someone was calling in ...

The cassette itself came with a flyer stuffed inside .. yeah i still have mine and yes its falling apart and yes years ago i put scotch tape on it and YES ya twits its still falling a part ... i had scanned it some years ago but it seems i never burned the fucking scans and lost them in a crash ... the front of the fly has the bands on the cassette and a lil artwork for them .. like their lil symbols and band logos .. also is an artical about Dial A Trance and what they are all about by the company that was dial a trance ...

On the back we find what Danny Sleeze (Certain Death member) thinks of dial a trance the society at the time .. videos & television ... heres a lil exp ...