Version Sound was a record label from the folks in Noise Fanzine, based in Xenia Ohio. They released the first Articles of Faith record, along with Negative Element's first recorded material. Bob Moore was the owner.

MXV had this to say about them - "Version Sound was a very short lived Midwest record label who only put out a few singles and a couple tape compilations, but whose catalog was spotless, and now considered classic." 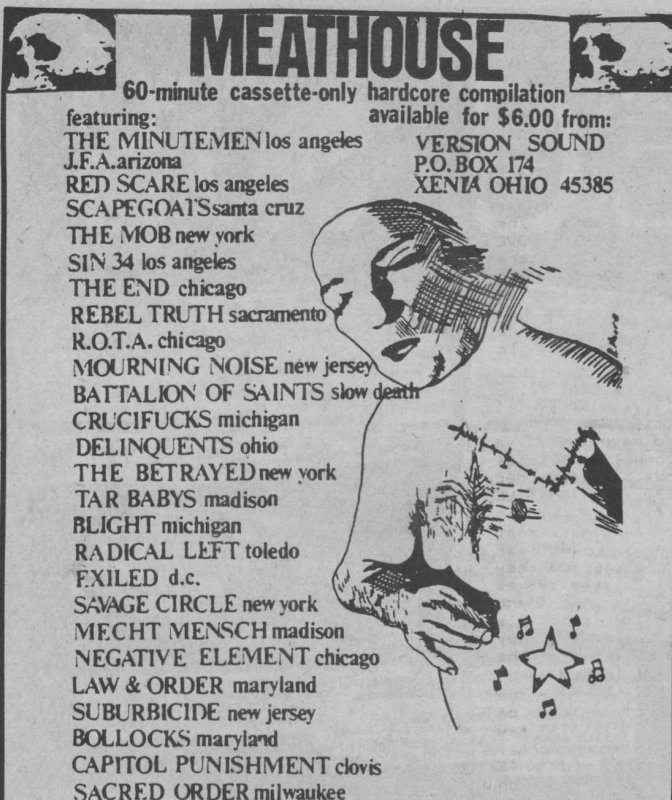