Pegboy is a punk/postpunk supergroup that started in 1990 and are largely attributed to carrying Chicago's post hardcore with melodic overtones into the 1990s, and continues on to this day. Their members were at some point in Naked Raygun, Strike Under, The Effigies, Big Black, Bhopal Stiffs, Bloodsport, Trial by Fire and likely many more. In fact, when Steve Saylors left the band in 1993 Chicago legend, legendary nationwide underground and mainstream producer and creator of Rapeman and Big Black Steve Albini filled in for him. 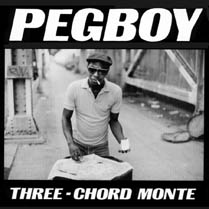 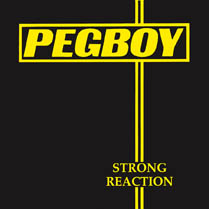 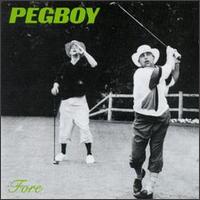