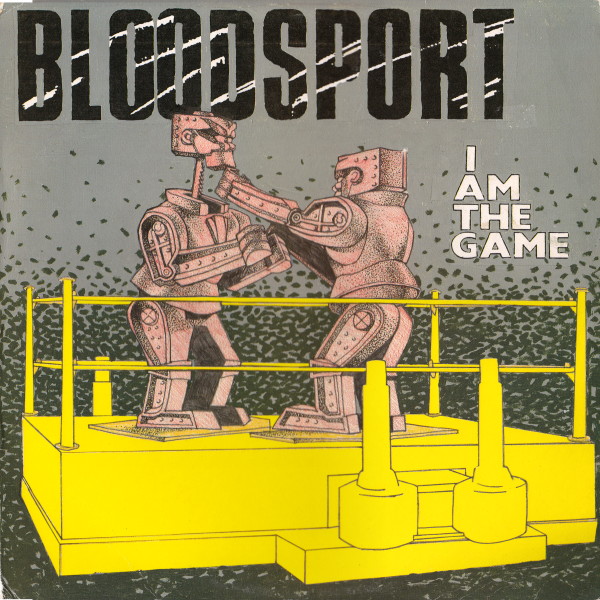 Bloodsport was an important, albeit lesser known, Chicago punk band in the mid-80s. Unfortunately, Bloodsport is most well known for the bands that the members were in before or after the band. They released one EP in 1985 and continued to play live until most of their members joined The Effigies in 1987

Permission to share the mp3s was graciously given by Chris Bjorklund, that being said the folks at Bloodsport and Homestead still retain all the rights.

I Am the Game

From Chris Bjorklund - "I think B'Sport began in 1984. In '83 David and I were on WZRD together, talking about what sort of band we should have. We met Joe H and Tom Woods through Joe's bro John and went from there. David left in 1986 as I recall. The tape would have been done summer '84 I think."