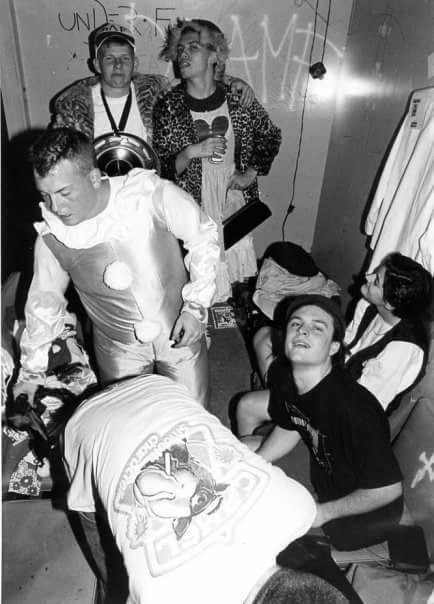 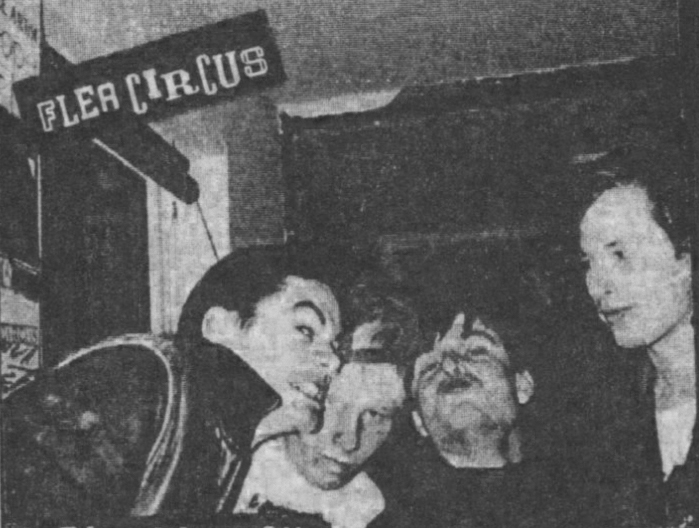 Flea Circus started in 1986 after disbanding its initial band Scooby Doo's Over So Why Go on Living? After going through several personnel changes in the early days, they finally settled on the following for a majority of its existence.

Flea Circus played throughout the city, suburbs and downstate Illinois. Of the dozens of bands they played with, the most notable include: 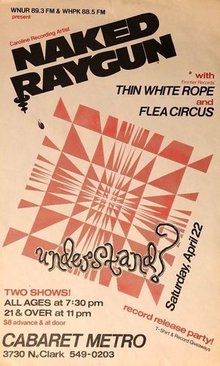 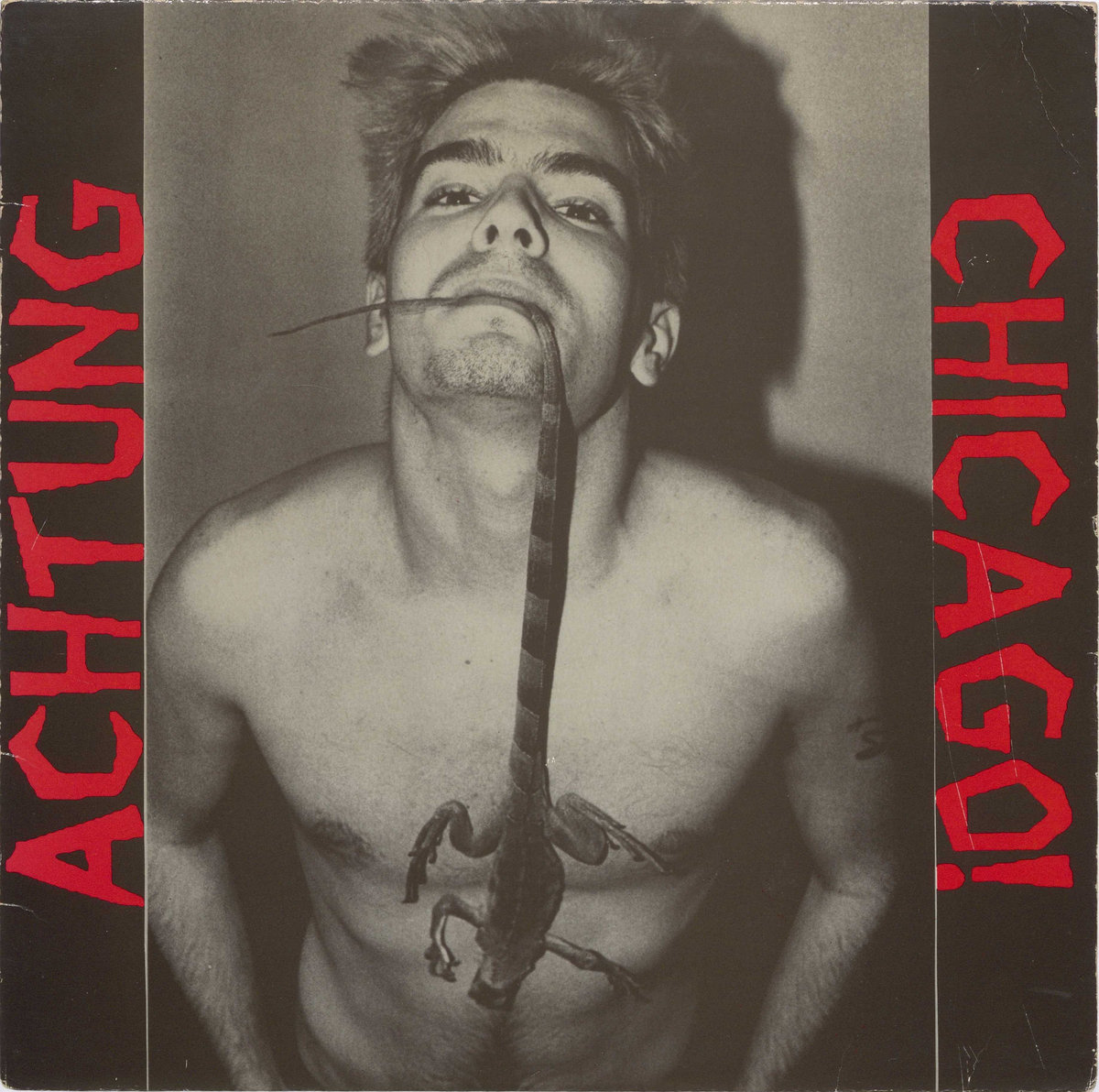 Flea Circus' mascot was the stickman. Shown below on an old business card 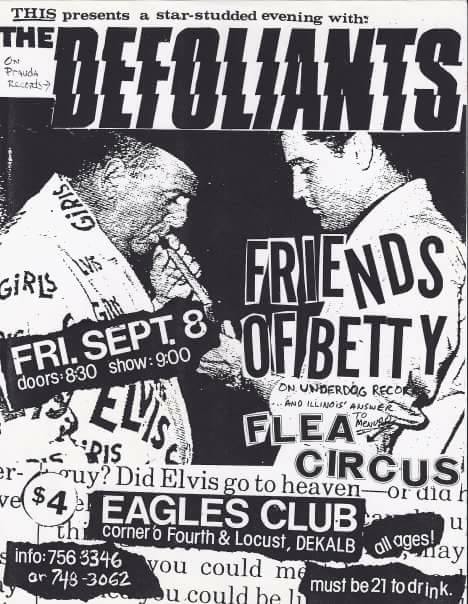 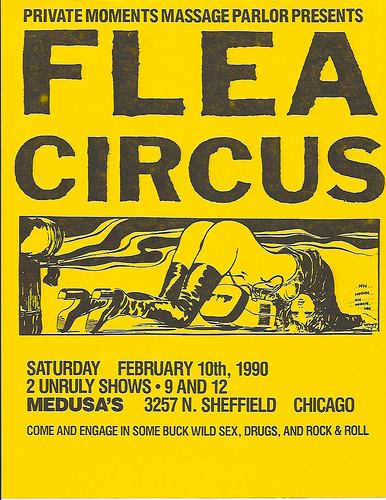