Club 950 Lucky Number (also known as Club 950 or Lucky Number) was one of the oldest and longest running punk venues in Chicago. In the early days of the Chicago scene, 950 had a lot of shows but tapered away from that as the 1980s went on. Later on they were well known for their Thursday 80s night. After the original closed down, they opened up a "new" 950 a short time later - it was a shell of its former self and quickly went out of business. 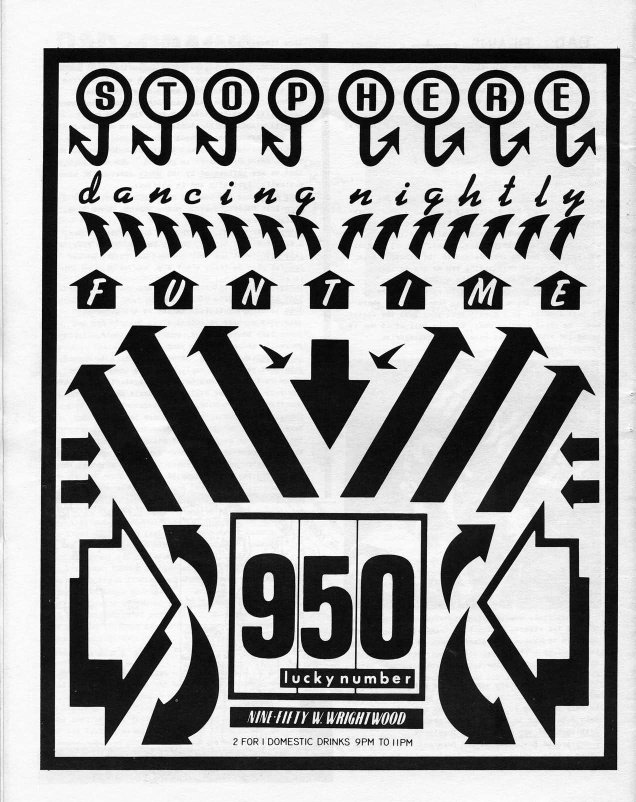 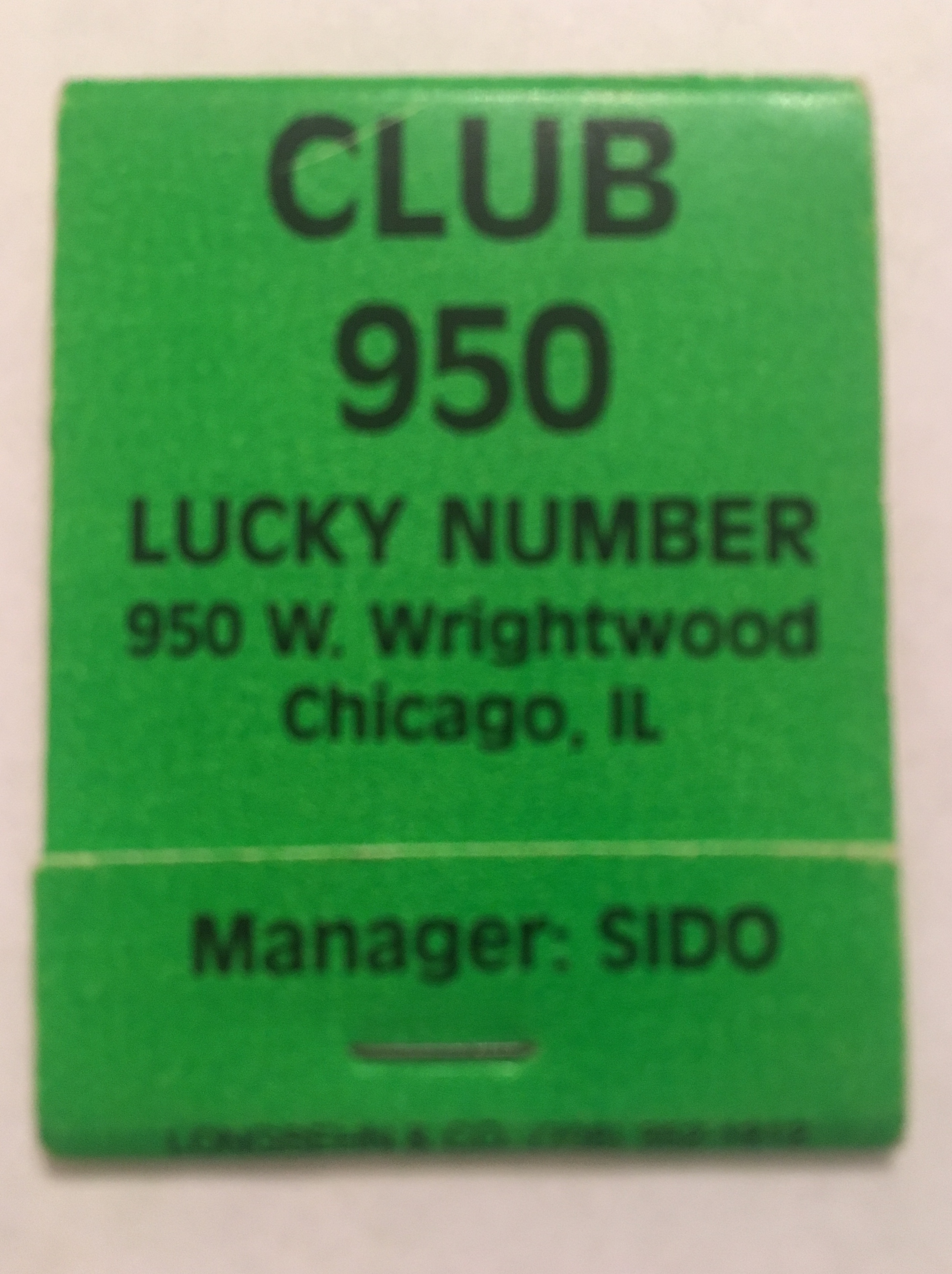