Difference between revisions of "O'Banion's" 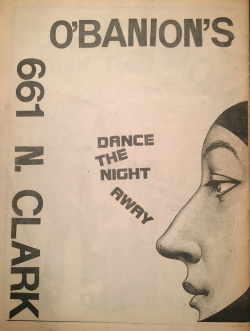