Difference between revisions of "Trial By Fire" 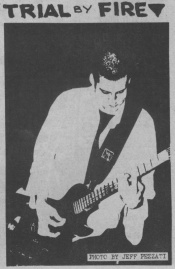 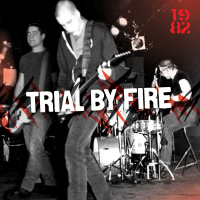