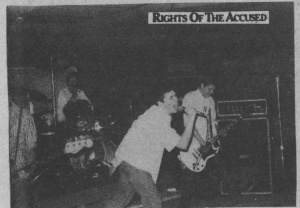 On October 9th 2009, Rights of the Accused will play their first show in nearly 10 years at the Metro along with Naked Raygun, No Empathy and Wax. 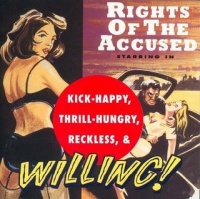