Bob and Eric went to high school together in Traverse City, MI. They moved to Chicago in 1979 for "the lack of anything better to do". Bob and Loren met at The Chicago Mercantile Exchange, where they worked. A couple years after DV8 split up, Eric joined Naked Raygun from 1984 to 1992. Loren and Bob never joined another band... 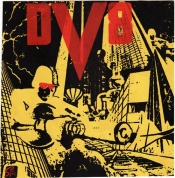 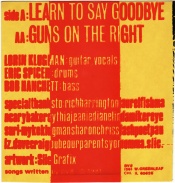 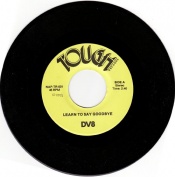